What, doesn’t everyone have a dot-com company setup? 🙂

One member of the White House new-media team came to work on Tuesday, right after the swearing-in ceremony, only to discover that it was impossible to know which programs could be updated, or even which computers could be used for which purposes. The team members, accustomed to working on Macintoshes, found computers outfitted with six-year-old versions of Microsoft software. Laptops were scarce, assigned to only a few people in the West Wing. The team was left struggling to put closed captions on online videos. 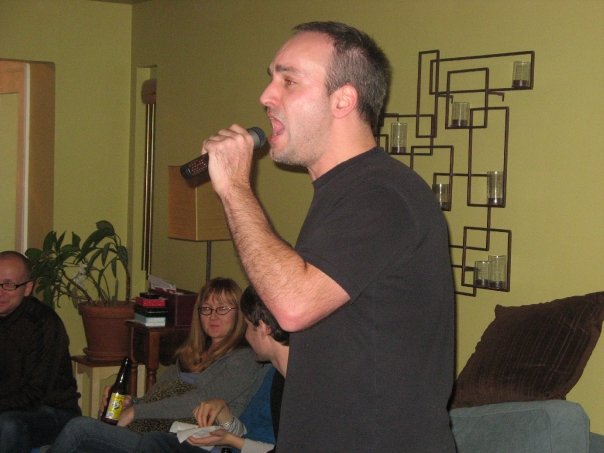 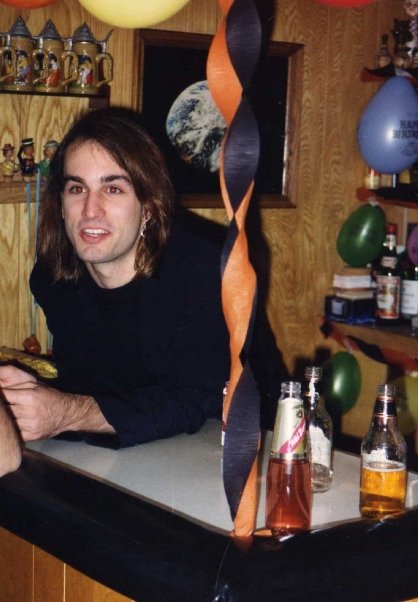